Dear Students at Yash Overseaswe introduce you Emilio Aguinaldo college of Medicine is amongst the best medicine university/college of Philippines which has top English Medium Education Destinations in the World. In EAC we provide excellent education facilities with lecturer/educators from foreign country like USA, Canada and the like. Also with 3rd largest English speaking country Philippines Private Colleges in India Listed in WHO Directory has affordably low fees compared to other private colleges. It compliance in with the MCI registration Listed in IMED / FAIMER Directory also eligible to do higher education in USA USMLE – Part I & II can be done in Manila & students can go to USA thereafter Listed in California Board of Medicine to apply for jobs in California, USA where flight routes are available from India with several daily flights to Manila Tropical Diseases similar to India – great for medical training.

Here Indian food is available Yash Overseas education services to countries like USA & UK Philippines has educated students’ number of foreigners Doctors to USA. Philippines has trained and sent the largest number of Doctors, Nurses and health workers to USA & Canada with over 20,000 foreign students are enrolled in The Philippines with the  opportunities to secure employment and residency in developed countries With Yash Overseas services to countries like the United States of America : Philippines is located in Southeast Asia. Nearby countries like Malaysia,Singapore,Indonesia,Taiwan. Philippines comprise of over 7000 islands with main Island Luzon, Visayas and Mindanao. Philippines 12th most populous country with a population of 92 million, Capital is Manila; a mega city with over 20 million populations has multiple ethnicities and cultures are found through the islands also has  multi cultures influences from Spain, US, Hindu & Islam. It is thought once Philippines were a part of the Hindu Java Kingdom in the 13 century. It is short listed for Opportunities for Global Growth Introduction World Health Organization (WHO) Medical Colleges in Philippines are listed in World. The all university are recognized by CHED, under the Govt.. of The Philippines.

EAC is recognised by CHED, Medical Council of India (MCI) Recognition Screening Test in for MBBS India Proposed Jobs in India: All Philippine Medical Colleges are recognized by the MCI. The MCI recognizes all medical colleges listed in the WHO Directory well. On return clear a competency examination named FMGE or Foreign Medical Graduate Examination conducted by the National Board of Examination – New Delhi (known as the MCI screening test) – conducted twice a year. There is NO Limit on number test attempts. If a student is well ready they pass the FMGE in the first attempt. All students who go overseas for MBBS or equivalent degree are to clear this test – no exceptions. Students are also eligible for admission to Post Graduate courses in India in Government and private medical Colleges / Affiliations / Listings / Recognitions: Century. 14th century Islam came. In Philippines from the 15th to 18th century it was ruled by Spain & Catholics; followed by America in 19-20th Century, with a brief period of Japanese occupation in World War II. The dominant religion is Catholic Christianity with 93% of the country following it. A Hindu temple / Gurudwara are located in UN Avenue in Manila near Emilio Aguinaldo University/College. The Embassy of India is located in Manila. Summer is from around March to May where monsoon comes from June to October but from November to February is cool with fair weather. The average temperature of Philippine is of 22.2 C to 36.6 C with humidity at 77%. Manila International Airport caters international flights from many countries also In Manila Buses, Jeeps, LRT, with taxis are readily accessible to get around the city. Weather: Transport: Advantages of Medical Education in the Philippines English Language: The official languages in the Philippines are English and Filipino. All education is in the English medium. 95% of the population speaks English. Students going to do MBBS in Philippines from India do not need to learn any local language to talk to patients – which they need to do if they go to China or Russia or other such countries. Today Philippines are the 3rd largest English Speaking country in the World. After USA and UK; ahead of Canada, Australia and India Highest English literate country in Asia Mode of instruction in all is in English for all students English is commonly used in Business & Education.

The founder Dr. Paulo C. Campos, of Emilio Aguinaldo College of Medicine in Philippines, a National Scientist in Nuclear medicine has outstanding institution of medical education and health research has remarkable results to produce doctors and health workforce with strong commitment to lifelong learning.  The mission of EAC in College of Medicine is a competent unit of the Emilio Aguinaldo College of Medicine (EAC). The college is committed to medical education and training of relevant skilled and compassionate doctors who will be effective health care providers, researchers and lecturers the strong desire to continue the pursuit of knowledge and a deep sense of service to the community and the nation.

The EAC has ISO ratings and accreditations from many foreign institutions of China, India, Thailand, Nepal and Sri Lanka apart from the WHO and IMED approval and MCI. The EAC College of Medicine is well-established and associated with many hospitals in the city for community affiliation and clinical training. Some tips for students who go there is the most beautiful and nice college campus located in the heart of the town of Philippines. Generally outsiders are picking to consider MBBS in Philippines in light of the fact that the framework and area of the school.

Advantages of the Emilio Aguinaldo college of Medicine: 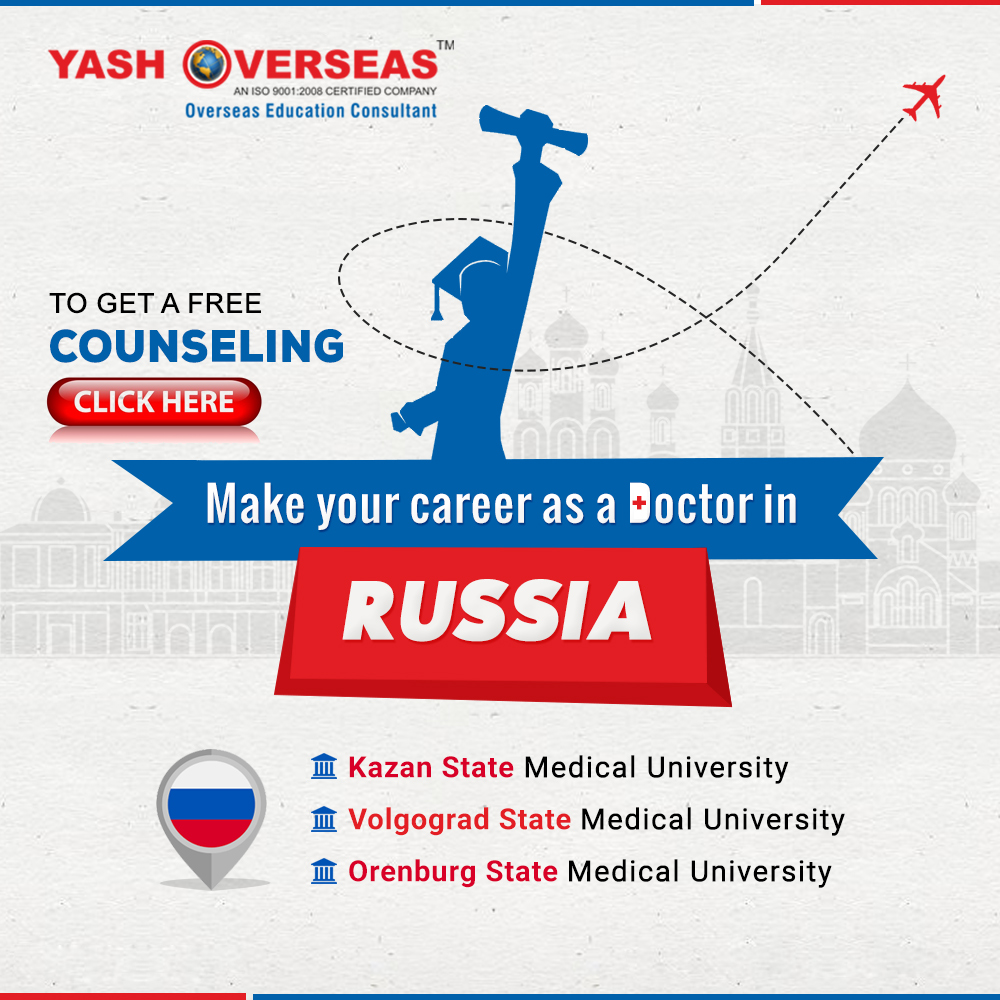 Upon submission of the above-mentioned documents, the applicant will be scheduled for:

For Non-Filipino Students and foreign students:

Note: ** NMAT requirement of 40 % and above applies to incoming freshmen only. **

In Emilio Aguinaldo College Bachelors or Premedical is of 16 month pre medical course in biology, psychology, nursing or medical technology which prepares students for the MBBS / MD course. Here students who have 12 years (10+2 for Indian students) of education with Physics, Chemistry and Biology with NEET cleared can enrol in this program. This gives students a Bachelors (BA or BS) Degree. MD / MBBS course in four-year medical course generally progresses from the study of normal to abnormal human being. It is a yearly course in two semesters per year. Students who have done a pre-medical course in the Philippines or elsewhere can also enrol this program.  The following table shows the curriculum provided by the university:

Curriculum or Syllabus that Leads to the Degree of MBBS / BSMD